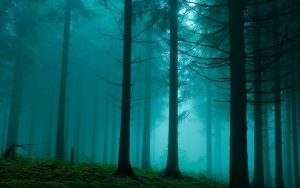 Complex Post-traumatic Stress Disorder* refers to those who have suffered prolonged, repeated trauma and abuse. This is often endured by those who have been in any totalistic, abusive, mind-manipulating group. Trauma is known to disrupt the chemistry in the brain.

A history of subjection to totalitarian control over a prolonged period (months to years) can result in CPTSD. Examples include hostages, prisoners of war, concentration-camp survivors, and survivors of some religious cults; those subjected to totalitarian systems in sexual and domestic life, including survivors of domestic battering, childhood physical or sexual abuse and sexual exploitation.

If you are suffering from CPTSD, don’t delay in seeking qualified, competent help.

[Note: Not every survivor will exhibit all of the following symptoms.]

Alterations in emotional regulation, including:

Alterations in consciousness, including:

Alterations in self-perception, including:

Alterations in perception of perpetrator, including:

Alterations in relations with others, including:

Alterations in systems of meaning: 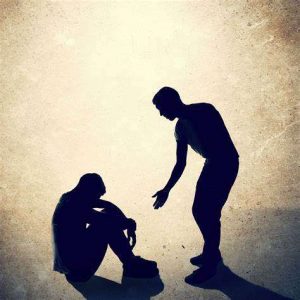 ~Excerpted from Trauma and Recovery by Judith Herman, M.D.

Comment: Involvement in mind manipulating groups can also cause “anxiety in re-socialization.” Diagnosis depends on the individual symptoms that appear, not the severity of the experience. Competent counseling by someone who understands trauma and thought reform methods and their after effects is recommended when the survivor is having difficulty in recovering.

Where Do the Feelings Go?

Surviving
Written for those who have suffered extreme abuse and who are having a difficult time recovering from exploitive, soul-damaging situations

Prayers For Freedom From Spiritual Strongholds
Very effective in gaining liberation from strongholds and oppression due to involvement in any harmful, abusive group or occult practices.

MORE ON OUR LINKS:

Solitudes Music (check for “Dan Gibson Solitudes” on Amazon to see all titles). Dan Gibson [1922-2006] was a world-renowned naturalist and a pioneer in the field of sound recording. Very helpful for relieving stress and facilitating mental relaxation after exiting an abusive, high demand group.